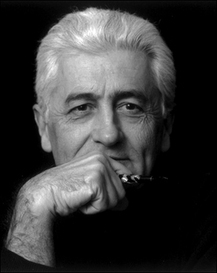 Loriano Macchiavelli has been writing detective stories since 1974, many of which revolve around the character of sergeant Sarti Antonio. He has won several national literature awards (Children Literature Award, 1992; Alassio Literary Award, 1997). Many of his novels have been published in France, Germany, Russia, Hungary and Japan. 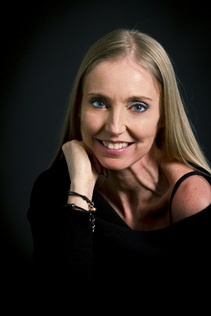 Elisabetta Cametti was born in 1970 in a small town at the foot of the Monte Rosa, in north-western Italy. She graduated in Economy and Business and began a career in Marketing. After approximately twenty years of experience working for multinational corporations she decided to dedicate herself to her true passion, writing. K – The Guardians of History is her first novel. 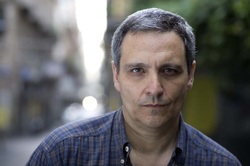 Maurizio de Giovanni lives and works in Naples. In 2005, he won a writing competition for unpublished authors with a short story set in the thirties about Commissario Ricciardi, which was then turned into the first novel of the series. His books have been successfully translated into French, Spanish and German, and are now available in English for the first time. 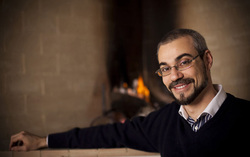 Marco Malvaldi is both a chemist and a crime fiction writer. Born in Pisa, the Italian author is best known for his Bar Lume series featuring Massimo the Barman and four elderly sleuths and set in the fictional seaside resort town of Pineta, along the Tuscan coast. The English edition of La Briscola in Cinque (Game for Five) (Sellerio, 2007), the first installment in the series, has just been published by Europa Editions. Malvaldi’s novel Odore di chiuso (The Scent of Must) (Sellerio, 2011), a historical mystery with the renowned Romagna gastronomist Pellegrino Artusi as the amateur detective in 19th century Italy, was awarded the Isola d’Elba Award and the Castiglioncello Prize. 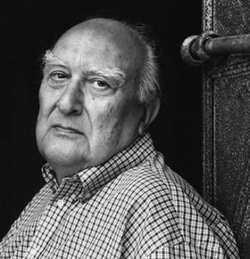 Originally from Porto Empedocle, Sicily, Andrea Camilleri wrote his first novel Il Corso Delle Cose ("The Way Things Go") in 1978. This was followed by Un Filo di Fumo ("A Thread of Smoke") in 1980. Neither of these works enjoyed any significant amount of popularity.

In 1992, after a long pause of 12 years, Camilleri once more took up novel writing. A new book, La Stagione della Caccia ("The Hunting Season") turned out to be a best-seller.

In 1994 Camilleri published the first in a long series of novels: La forma dell'Acqua (The Shape of Water) featured the character of Inspector Montalbano, a fractious Sicilian detective in the police force of Vigàta, an imaginary Sicilian town. The series is written in Italian but with a substantial sprinkling of Sicilian phrases and grammar. The name Montalbano is an homage to the Spanish writer Manuel Vázquez Montalbán; the similarities between Montalban's Pepe Carvalho and Camilleri's fictional detective are remarkable. Both writers make great play of their protagonists' gastronomic preferences. 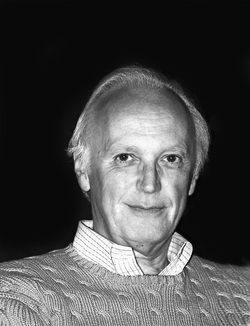 Marco Polillo was born in Milan and is the President of the Italian Publishers Association. A passionate reader of crime novels, after a career in publishing, he created his own publishing house, Polillo Editore, specialized in crime literature. He is the author of Testimone invisibile (Invisible Witness, 1997, 2010), and the series featuring the character of inspector Enea Zottìa: Corpo morto (Dead Body, 2009), Il pontile sul lago (The Pier on the Lake, 2011), Villa Tre Pini (Villa Three Pines, 2012), Il convento sull’isola (The Convent on the Island, 2014).